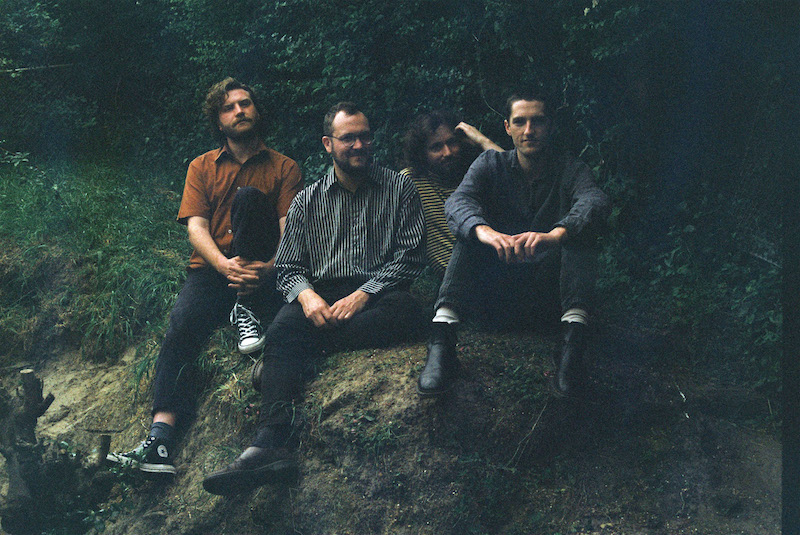 What’s Growing is the second album by Wurld Series, an indie rock band from Christchurch, New Zealand. Christchurch is a city home to a strong DIY music ethic, traceable back to the beginning of labels such as Flying Nun and Xpressway. Wurld Series have been at the forefront of a continuation of this approach since the mid 2010’s, and are known locally for their skewed pop sensibility and lo-fi production aesthetic.

The songs contained in What's Growing are submerged within reeling guitar, hypnotic mellotron and meditative drones. Lyrical themes include post apocalyptic living, extraterrestrial visitation, TV game show monsters and the workplace as a dreamlike medieval dystopia. At times traces of Tall Dwarfs or The 3Ds can be heard. More obvious American 90’s indie rock influences are also evident, alongside a clear strain of unsettling, pastoral British psych folk that runs throughout the album. What's Growing is a compact statement of intent; a collage of full-noise indie rock recordings and minimal, psychedelic, and homespun artefacts.

Watch the video for "Nap Gate": 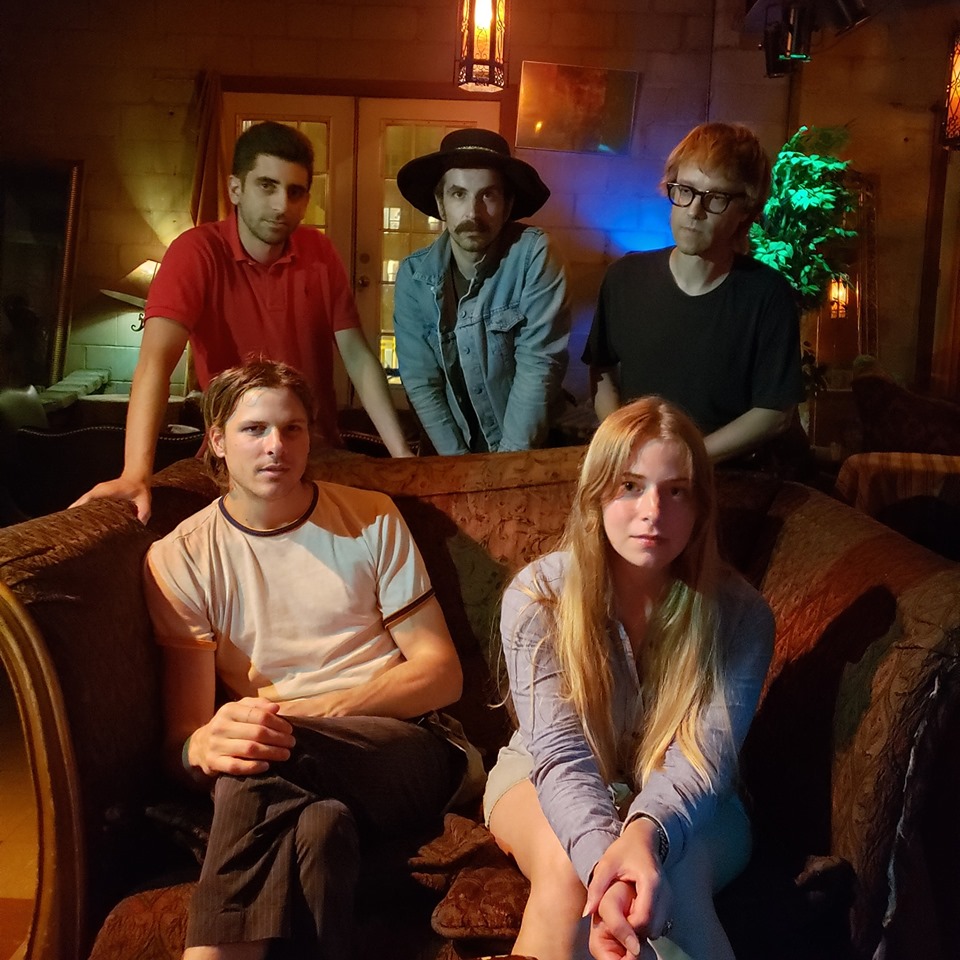 Today, Real Numbers are sharing “Darling” from their upcoming Slumberland and Meritorio EP via Under The Radar. Check out the premiere here. Brighter Then is out on January 22, 2020

Under The Radar described the single as a “delightfully bright piece of jangle pop” and that the “mix of sharp layers of guitar, romantic lyrics, and blissful melodies is instantly addictive.” 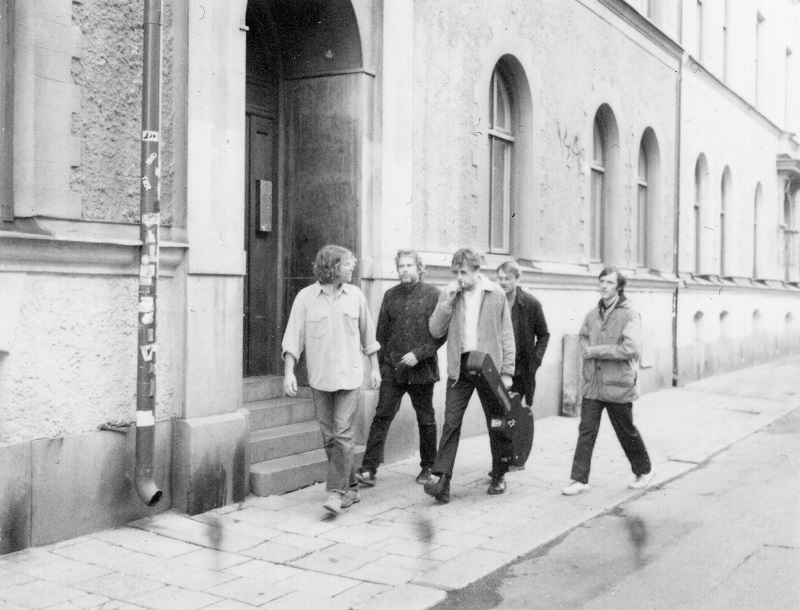 "While the first single offered those pristine indiepop jangles, they pull the blanket back just a bit, revealing a hint of slight psychedelic flourishes. Sure, soft jangles in the background, but the foreground guitar seems to rise from smoke-filled lounge; it shouldn’t come as a surprise, as the band play up the softness of both styles, giving us this perfect little pop concoction..." AUSTIN TOWN HALL

Following on from 2016's "Wordless Wonder" LP and 2017's "Frank Infatuation" single, Minneapolis' Real Numbers are back with a brand new EP entitled "Brighter Then." In the interim the combo has expanded to a 5-piece, adding Sophie Durbin on keyboards. "Brighter Then" was recorded over winter 2019/2020 and shows the band journeying deeper into late 80's indiepop than ever before.

The lyrics on the EP see Eli Hansen take a more personal and introspective tack revolving around relationships, shifting perspectives, and memories. The title track, which has been crafted slowly over the last few years around its circular lead, tackles the subject of evolving friendships - losses, gains and the acceptance of the present - and channels Sarah favorites The Wake and Brighter.

"Old Cross" and "In The End" were co-authored by Eli and Cameron Soojian and feature Cam's distinctive lead guitar, while "Darling" is nothing short of a pure pop gem. The EP's production finds the band at their most crisp thanks to Matt Castore and his A Harder Commune studios, and the 45rpm 12" vinyl pressing showcases the tunes at their best. While never straying too far from their scrappy DIY roots, Real Numbers have broadened their sound with assurance, and fans of Felt and the Field Mice will be pleased with the results.

Watch the video of lead single "Brighter Then":


The EP is available for pre-order now on digital and limited to 600 x Black 12" Vinyl.

*Note: This is a co-release with Slumberland Records in USA - if you live outside Europe please order from them Here! 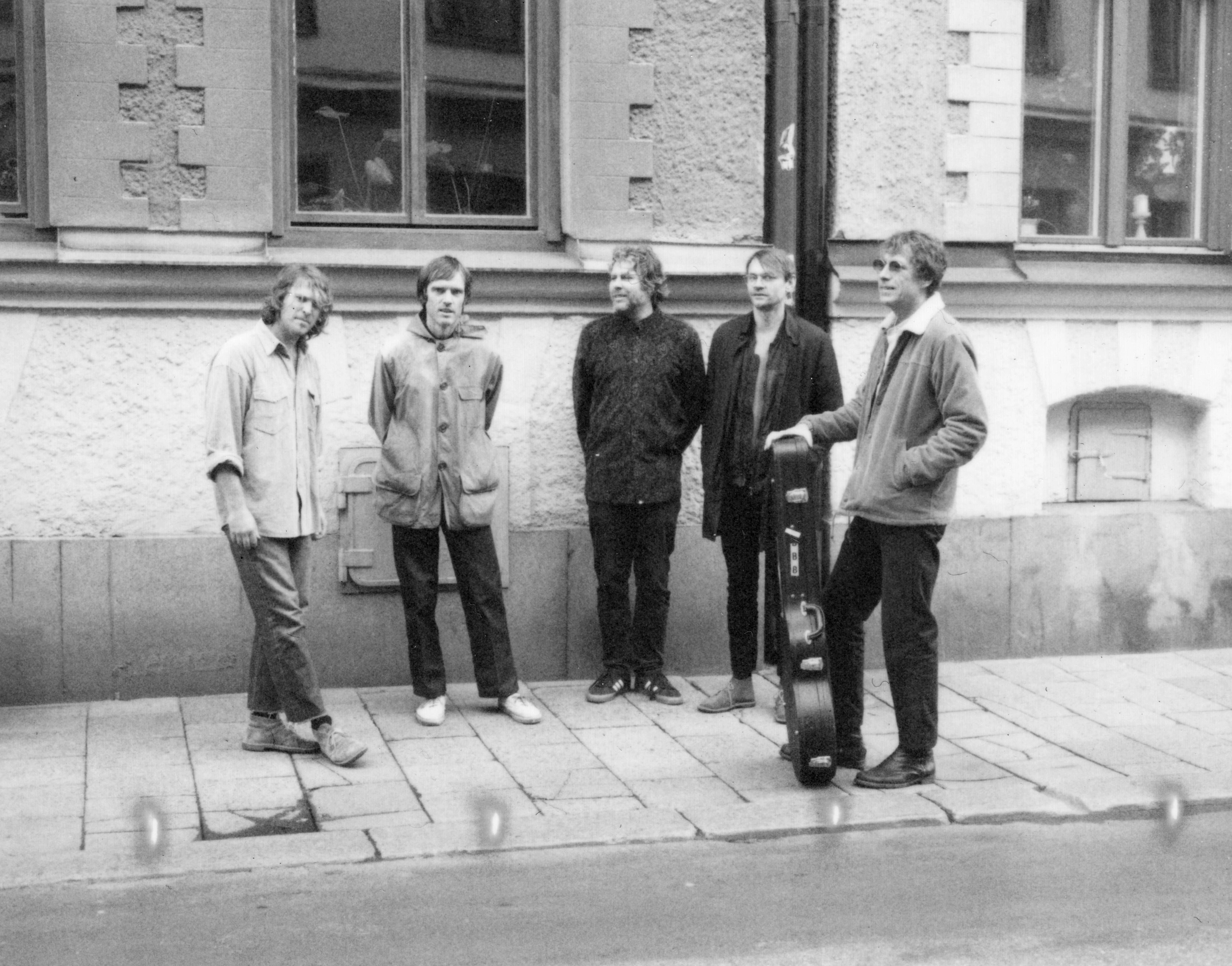 When P.A Blomqvist, Johan Dittmar and Jimmy Ottosson (now replaced by Mattias Berqvist), joined the duo in 2014 Stephen’s Shore became a full band. What joins these five together musically is the love for jangly guitar, moody pop songs, skateboarding and if there was a musical anthem for California it would be a perfect description for the inspiration that drives Stephens Shore in their songwriting and musical atmosphere.

The lead single is "Brisbane Radio", three minutes of jangly guitars and infectious vocal harmonies in a pop song about streets of Stockholm.

The EP is available for pre-order on digital and limited to 300 x Black 7inch Vinyl.