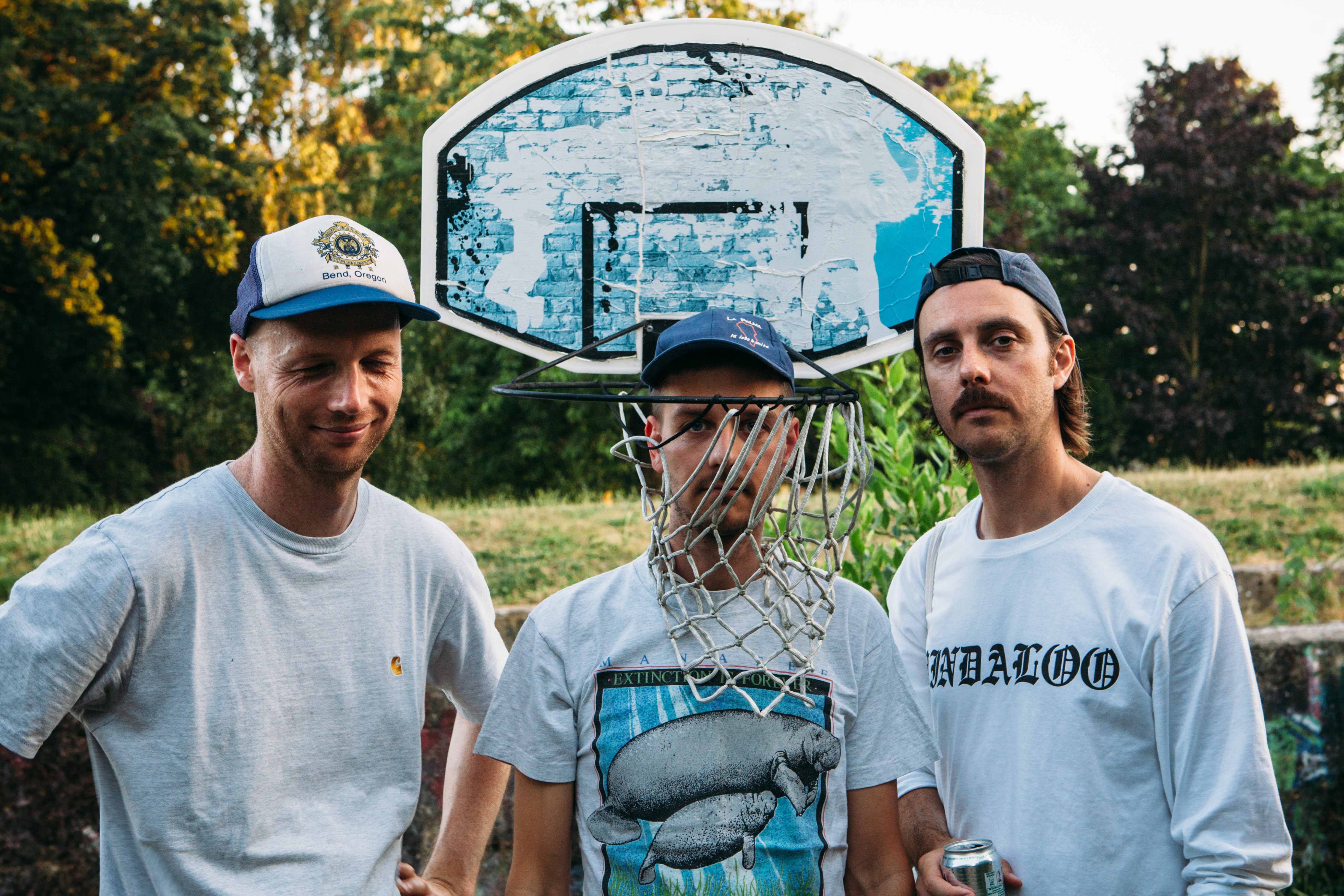 Fourteen tracks, including their previous 4 singles along with new song ’The Side’ (out now), of DIY outsider guitar-pop with nods to Pavement and Sebadoh, Shonk was recorded at the Gun Factory in Homerton with producer Lindsay Corstorphine (Sauna Youth, Primitive Parts) and captures the trio - comprised of brothers Simon (vocals, drums, guitar) and Alex Morley (bass, drums, guitar), and Ryan Oxley (bass, guitar) - at the peak of their insouciant powers.

The lead single is 'The Side': three minutes of crunchy guitar pseudo-Mascisisms and sun-flecked power-pop vocal harmonies, rooted in the dizzying sensation of finding a real-life doppelganger of yourself. As Simon describes it, "Have you ever seen someone in a crowd and recognised them, but then realised it’s because they look like you? I have, it probably says something about my ego tbh. One of my favourite songs to play live because it's got a real loose breezy vibe, which suits my, erm 'style' of 'drumming'! The lyrics swing quite erratically from droll arrogance to romantic realism, with a sprinkling of Michael McIntyre-esque observational comedy (facepalm)." 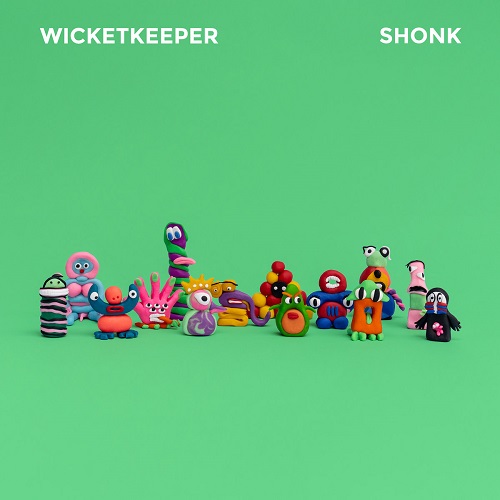 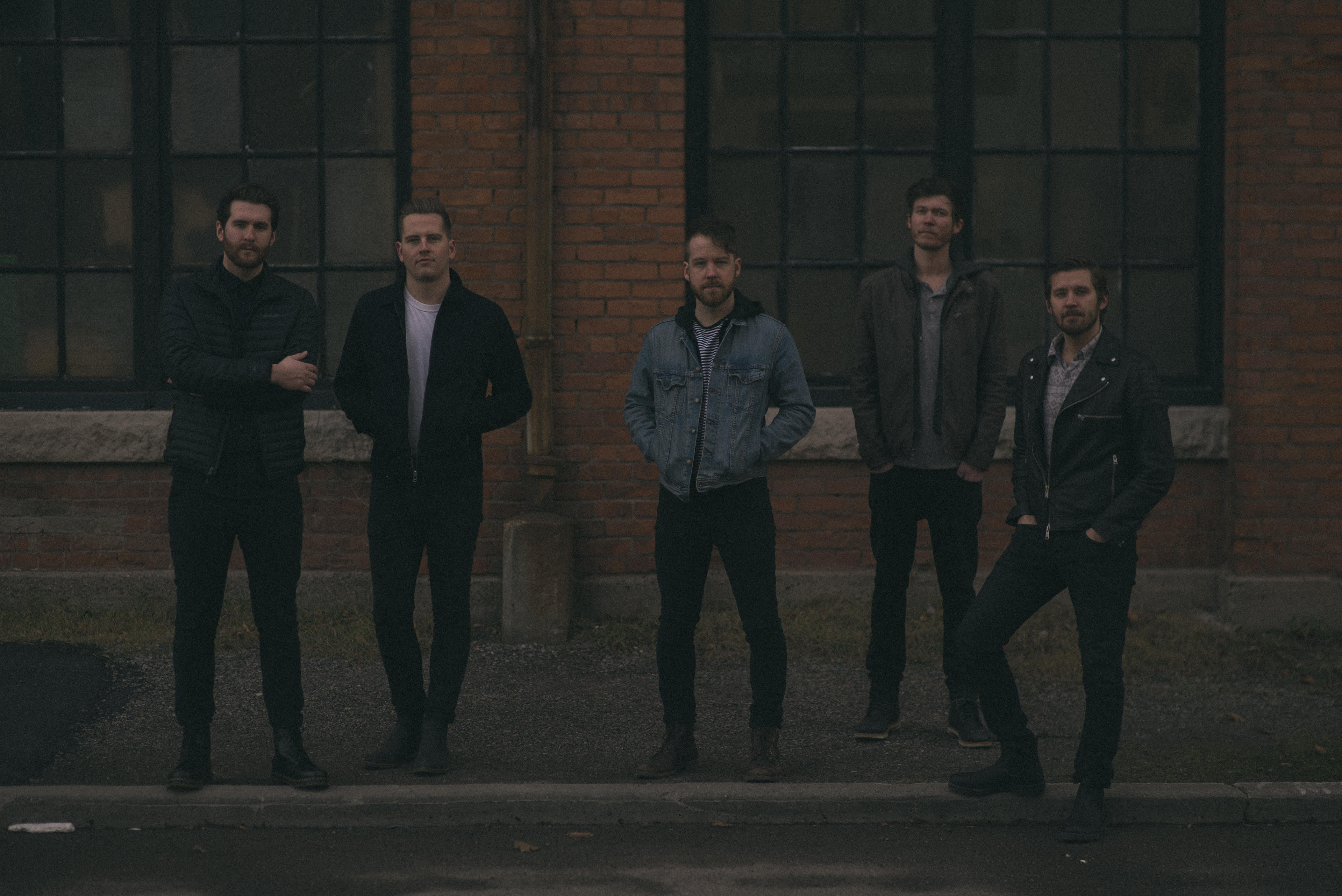 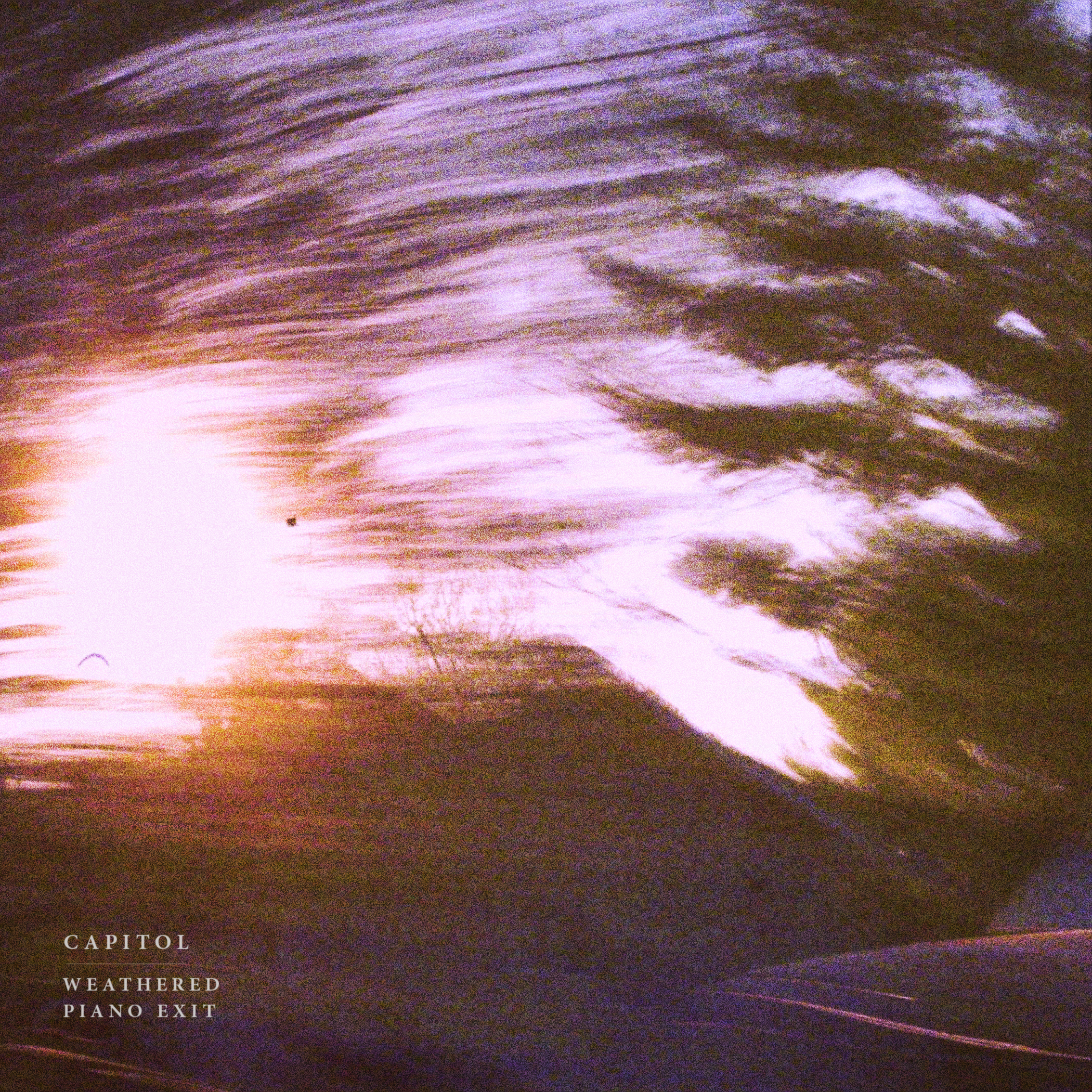 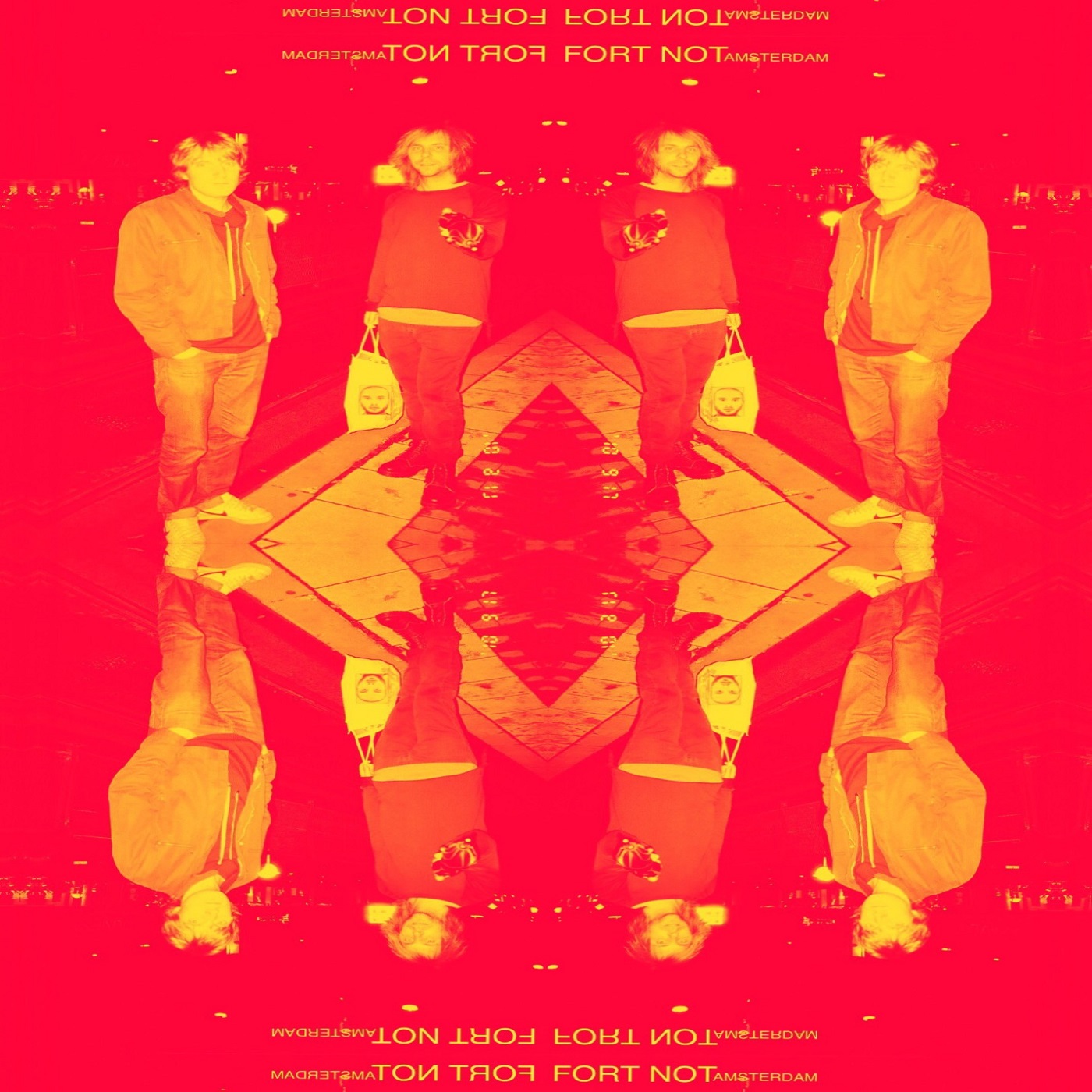 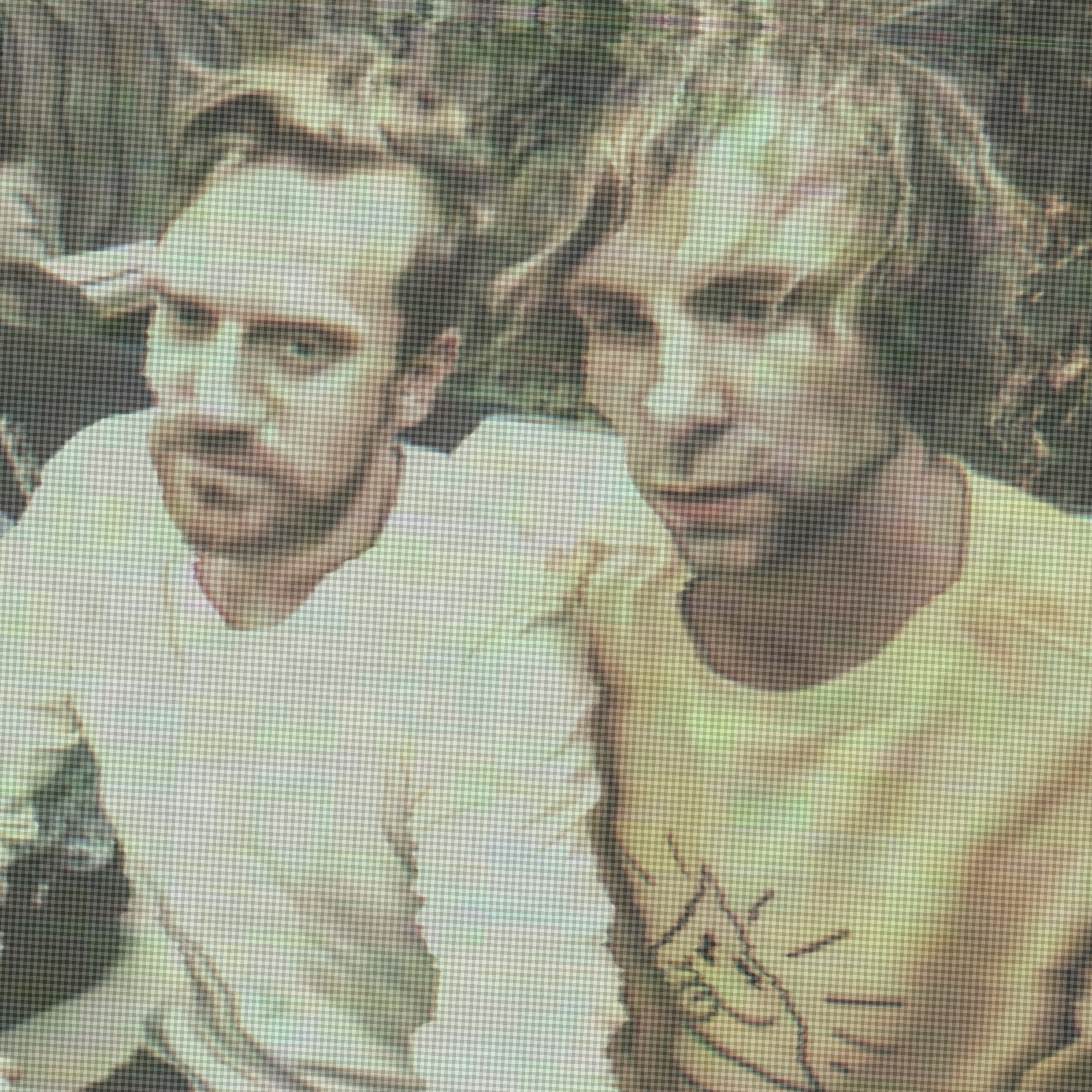 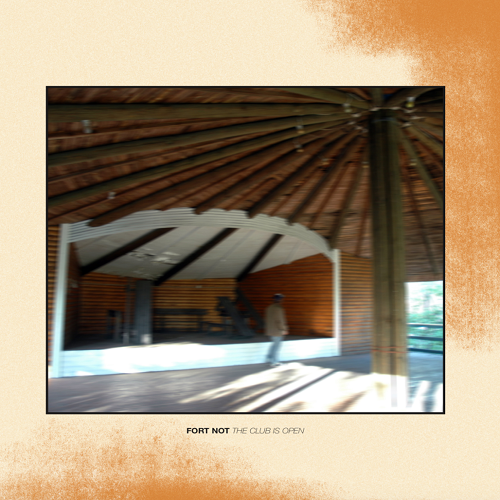 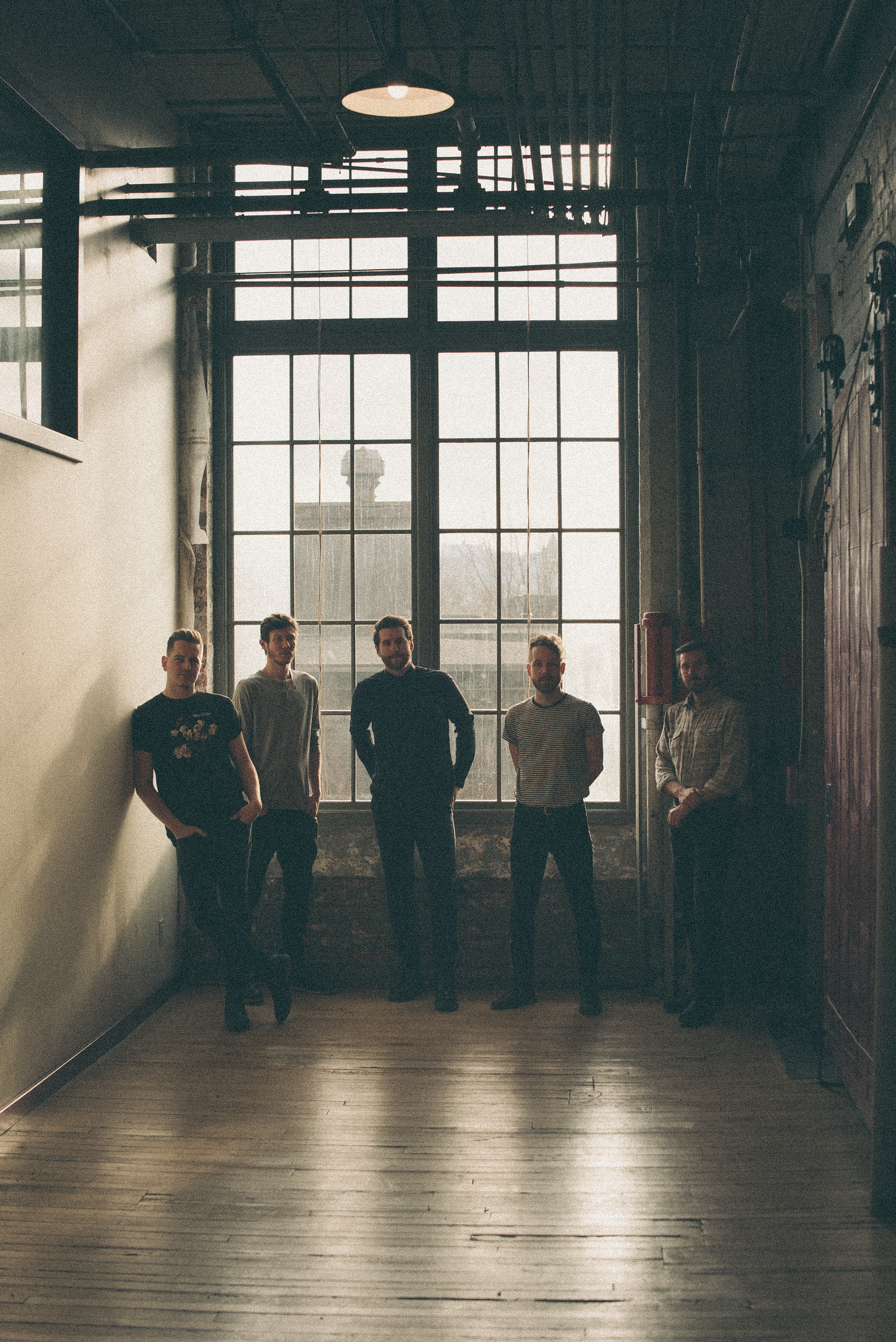