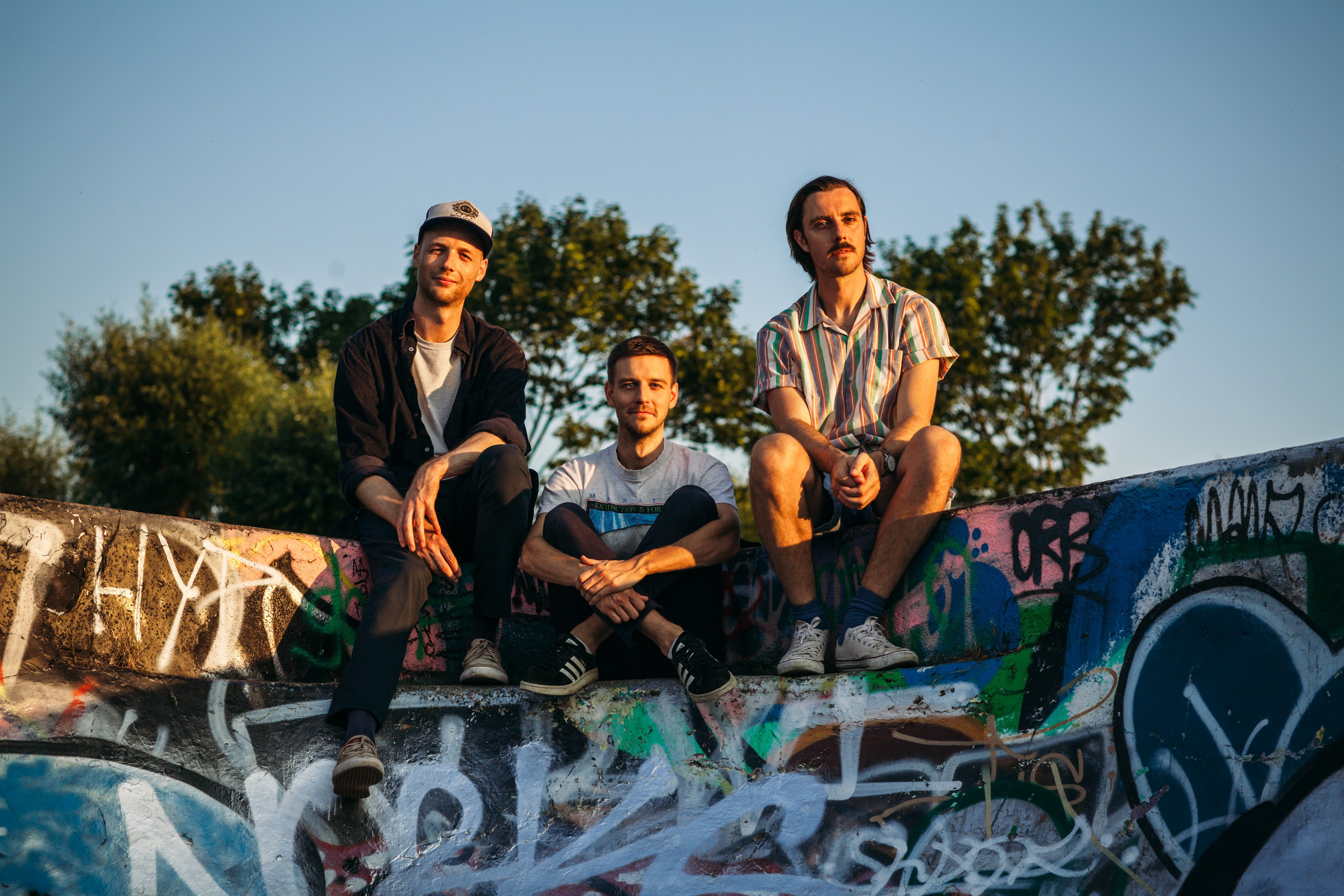 Today, instrument-swapping London/Margate trio Wicketkeeper return with 'A Lot To Lose', the second single drawn from their debut LP, Shonk, which lands October 16th via Meritorio Records. Fourteen tracks of DIY outsider guitar-pop with nods to Pavement and Sebadoh, Shonk was recorded at the Gun Factory in Homerton with producer Lindsay Corstorphine (Sauna Youth, Primitive Parts) and captures the trio - comprised of brothers Simon (vocals, drums, guitar) and Alex Morley (bass, drums, guitar), and Ryan Oxley (bass, guitar) - at the peak of their insouciant powers. It follows hot on the heels of last month's single, 'The Side', which picked up plaudits from Clash, The Fader, DIY, So Young, Loud and Quiet, The I, Dots & Dashes and many more.

'A Lot To Lose' is Shonk's effervescent opening gambit, three and a half minutes of buoyant fuzz-punk with a carpe diem attitude. As Simon puts it: "Lyrically, it’s written from the perspective of a dead advisor. It’s a pretty simple message: when you’re dead you can’t do anything. So you might as well do a bunch of stuff before you’re dead. Don’t fucking hang around not doing anything, looking confused".