Sprinters is the brain-child of Manchester based songwriter Neil Jarvis. Originally hailing from Wigan, Jarvis has been releasing music under his own name since 2012 and is a regular fixture on the Manchester music scene. After years spent playing solo, he slowly started to recruit a backing band for live shows before settling with a permanent band and forming Sprinters in late 2015. These are now Jarvis himself (vocals, guitar and keys), Jon Hodson (bass), Sam Almond (drums, precussion, vocals and keys) and Jason Hughes (guitar). 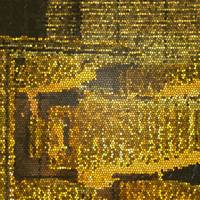