When Jimmy Ottosson, P.A Blomqvist and Johan Dittmar joined the duo in 2014 Stephen’s Shore became a full band. What joins these five together musically is the love for jangly guitar, moody pop songs, skateboarding and if there was a musical anthem for California it would be a perfect description for the inspiration that drives Stephen’s Shore in their songwriting and musical atmosphere. 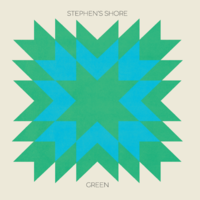 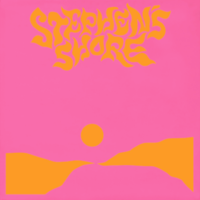 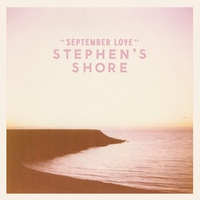